A fellow Whovian in Australia has started a petition so the newly discovered planet HD 106906 would be given the name Gallifrey, the Doctor’s Homeworld.
The planet is somewhat of an anomaly to astronomers, the Daily Mirror reports. 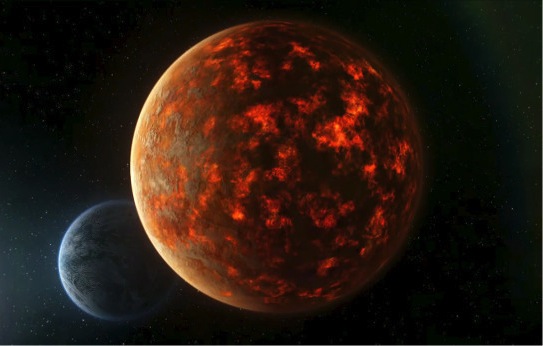 The Petition has already obtained over 120,000 signatures. This planet is around 11 times the size of Jupiter. Compared to earth which is 4.5 billion years old, “Gallifrey” is just 13 million years old. Most of its light emissions are infra-red and it is cooler than the star it orbits around.

Once 150,000 signatures are received, they will be submitted to the International Astronomical Union, which seems likely.

Doctor Who fans are going to have a real planet as a gift. Go and sign the petition at Change.org.