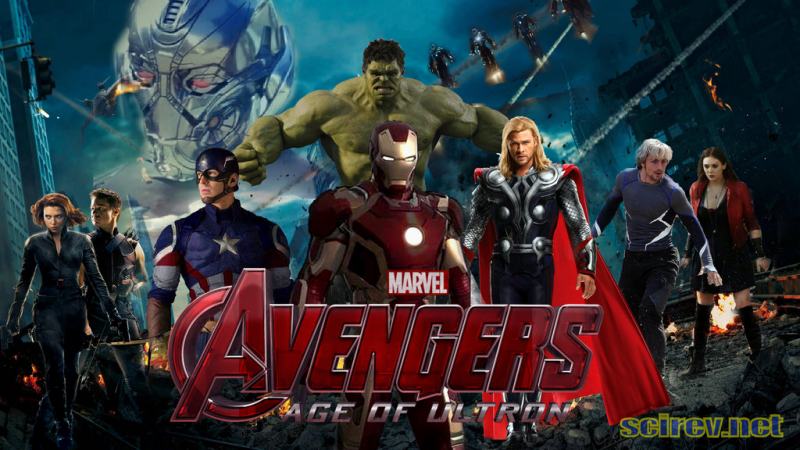 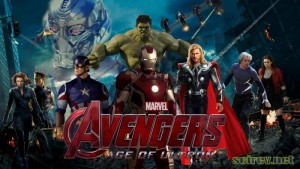 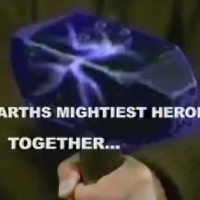 This is a fan-made trailer with footage taken from different the Incredible Hulk and Captain America 1970’s tv shows, plus other footage.
END_OF_DOCUMENT_TOKEN_TO_BE_REPLACED 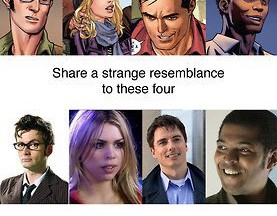 Avengers #7 had some minor characters, who look uncannily like the Tenth Doctor, Rose Tyler, Captain Jack and Mickey Smith. This was a nice cameo crossover by Marvel..
VIA Doctor Who and the TARDIS by Craig Hurle on Facebook.