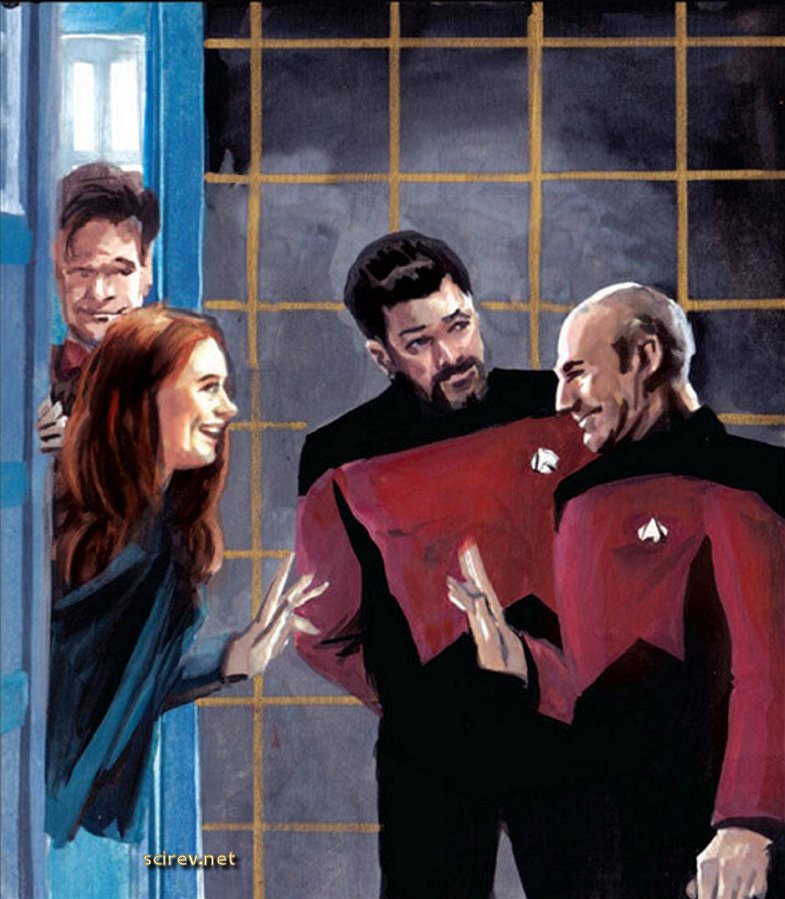 Wow! This site got a mention at TrekMovie.com.. thanks to the Doctor and the Enterprise which is hosted here.

I’ve been reading the crossover IDW released, called Star Trek / Doctor Who Assimilation 2.. My thoughts are quite simple really, for the most it’s a good read, it’s the first such official crossover, however the ending is a let down to me when you consider what the Doctor says at the end and Guinan’s comments about the normal flow of time being disturbed in  issue 4 are never followed through. So the Doctor says the 4th Doctor’s encounter with Captain Kirk will not have happened, but there’s no reason for this since they didn’t go back in time to prevent their encounter with the Cybermen in the first place… So it looks like it was hastily written.. or the writer wasn’t too clear on what was going on.

You can buy this crossover from the amazon.co.uk links below: 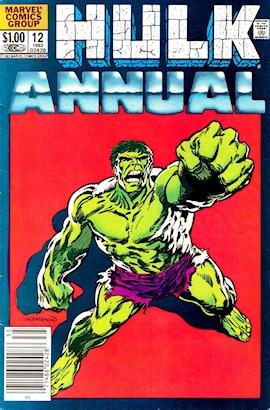 “Amazing Grace” is the name of the Incredible Hulk Annual 12 (vol 2).
END_OF_DOCUMENT_TOKEN_TO_BE_REPLACED 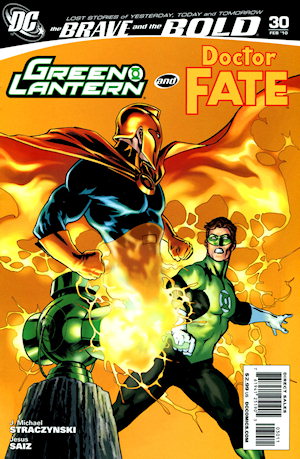 Here’s a review of the classic Doctor Who series episode Kinda which has been released as part of the Mara Tales Box set.

The episode, my favourite classic episode, has recently been released on DVD. The picture quality is superb, having been digitally restored. There are even new CGI effects which can be chosen if one prefers. The story was well known for its not so good rubber snake… 🙂

The recent James Cameron movie Avatar was influenced very much by this story, even though Avatar was too pessimistic and anti-human, while Kinda is pro-human and a much more positive story.

It’s worth watching indeed. The enemy is the evil entity, coming from the collective unconscious, known as the Mara. I wrote my first fanfic from which the WhoSliders series emerged as a sequel to the Mara stories in Doctor Who, so it’s worth viewing if you read my fics. It takes a spiritual and anthropological approach to sci-fi pioneered by Ursula K. Le Guin.
Humans from earth are about to colonise planet S14, known to the locals as Deva Loka (the location is revisited in my fics too and Hindle becomes a WhoSlider). And the ancient evil known as the Mara emerges in the subconscious of the Doctor’s companion Tegan (played by the wonderful Janet Fielding). Nyssa is kept out of the story as she is recuperating.

The episode features Peter Davison as the 5th Doctor, Janet Fielding as Tegan, Matthew Waterhouse as Adric, Nerys Hughes as Todd, Simon Rouse as Hindle and Adrian Mills as Aris. It was directed by Peter Grimwade and written by Christopher Bailey. It is really worth getting on DVD and viewing. You can get from the following Amazon uk link..