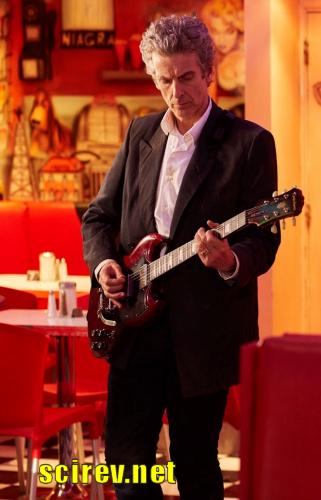 -Note: I have only watched 3 episodes of Dollhouse so far. For Doctor Who it happens after the Christmas 2015 special. 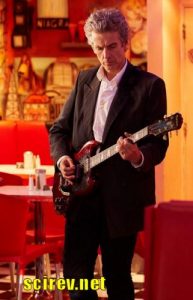 The Twelfth Doctor was travelling solo in the TARDIS. He was trying to remember her. Clara. That was not easy. He tried to go to some places he had been with her, to jog his memory.

Instead he was alerted by some unfriendly beeps – on some device he carried around in his transcendental pockets – a device which could indicate usage of alien or futuristic technology.

So he went back to the TARDIS to crosscheck the data. It was retcon, no not retcon – something similar to retcon, but not quite. These memory wipes left traces of their usage. Tiny particles, harmless, but they could be detected.

Retcon was that medicine which made persons lose a certain amount of memory. It was used by Torchwood, and some other agencies who got hold of it. The Silence made you forget you had seen them, again through a similar fashion or mechanism.

But this was not Retcon. This was something on similar lines, doing something similar, even more clearing of memories. Perhaps all one’s memories, reducing one’s memory to a tabula rasa, or blank slate.

It was something which worked using similar, different pathways of the brain. What were these people doing? Those who administered it must have had something in mind.

This young woman had received a good dose of this treatment. And not just once. Multiple times.

What were these people playing at? The Doctor remembered something he had said a long time ago, in his previous incarnation. “Repeated memory wipes fry your head eventually”