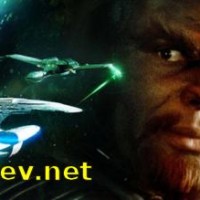 A rumour has been going around that the next Star Trek tv series will be Captain Worf.

This idea has been going around for a couple of years, however Michael Dorn’s efforts may yet result in something concrete. If anything, a new tv series from Star Trek should concentrate on the TNG character of Worf.

On the other hand there is no indication that it is becoming more than a pipedream, thanks to the 2009 reboot. Hollywood missed the boat on a Captain Sulu series, and now may be doing the same on this one. 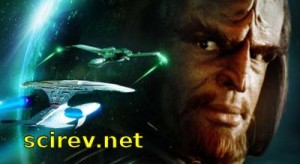